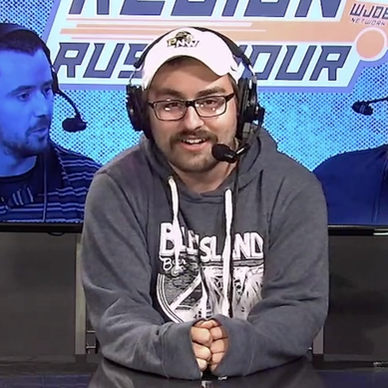 Ben Tomera's experience in broadcast and video production dates back to his time at Highland High School and the Hammond Area Career Center. Throughout those four years, the 2013 grad shot game film and edited highlight reels for Highland's soccer and swim teams, as well as the Mustang Hockey Club. Eventually at the end of his senior year, Ben got an internship at WJOB, earning him the nickname "WJOBen".

Now serving as the Director of Programming at JEDtv, Ben is in charge of programming everything that shows up on the station's new 24/7 video channel. He also continues on with his longtime love for sports videography by producing broadcasts of local high school and college sports.
​