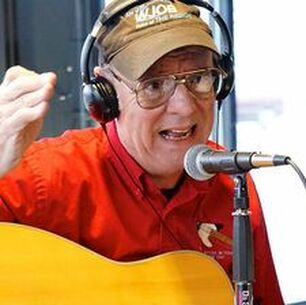 Gene Sferruzza -- Chicago-born and raised, Gene “Geno” Sferruzza has been a member of the WJOB broadcast team since June 2009.  Music has always been a major part of Geno’s life, joining his first band in 1965 and later hired as a guitar teacher in Chicago in 1969. Ultimately, he established himself as a multi-instrumentalist in the late 1970’s playing guitar, Dobro, pedal steel guitar, 5-string banjo and bass guitar. Since becoming a member of the WJOB broadcast team, Geno has produced several on-air programs including the Edison Community Watch Program, The Alsip Home Nursery Show as well as the award-winning Veteran’s Views Radio Show.
​
Listen to "Region Bandstand" on Saturdays with Geno and Dave Innes 10 AM to noon.